Are you searching about Free Screen Recording Software? If yes then you are on the right website. Here we are going to tell about the top screen recorder software which is available absolutely free. Some times we need to record audio-video playing on the computer screen. In this article, we will tell you about the software with which you can easily record your computer screen free in good quality.

None of the presented programs puts a watermark over the video, limits the resolution or the recording time. All programs are also completely free and allow you to record your Windows screen for free. In this article, we will tell you the functionality of many screen capture programs and how to configure them for the best results.

OBS Studio: Open Broadcaster Software
Whether screen recording or live streaming, OBS Studio is a very comprehensive tool that you can use to record desktop videos and gameplays. You can add the screen as a source, record the sound and also use a microphone input and the webcam. OBS Studio supports recording with H264 encoding as well as hardware encoding. OBS Studio is basically designed more for streaming on Twitch and similar platforms, but you can very well use it to record your Windows screen for free.

Scre.io:
Those looking for a minimalist but reliable screen recording solution can also try the online tool Scre.io. The small program works in the browser and allows the recording of the entire screen or selected browser tabs. The sound recording only works if a single tab is to be filmed. The tool itself works with Microsoft Edge, Firefox, Chrome, Opera and most other popular browsers. It’s definitely worth a try if you need a quick screen capture but don’t want to use a dedicated program to do it. Incidentally, all recordings are processed directly on your PC and not transferred anywhere, so you don’t have to worry about data protection.

Xbox Game Bar:
Windows 10 and Windows 11 actually already offer a very limited, but at least completely free and system-integrated option for free screen recording. The Xbox Game Bar can primarily be used for recording gameplays, but conveniently also allows the subsequent recording of clips. Press the Windows + G key combination to bring up the Xbox Game Bar. At the top left you will find the small “Record” window. By clicking on the record button, the recording of the selected window begins. The recording can also be started and stopped with the key combination Windows + Alt + R.

Fluent Screen Recorder:
Fluent Screen Recorder is a free app from the Microsoft Store, which despite its flaws is our favorite program from this list. It offers a very simple interface, is only a few megabytes in size and usually does exactly what it is supposed to do: record the Windows screen. It offers a few simple settings, with which the resolution, the frame rate and bit rate can be configured and next to it only a huge record button.

ShareX:
ShareX was originally developed as a tool for quickly capturing and sharing screenshots and short GIFs. Over time, however, the small open source program has received numerous additional functions and now also offers an integrated screen recorder. However, if you want to record your Windows screen quickly and extremely cheaply, ShareX is undoubtedly one of our recommended programs. It’s definitely worth a mention if you’re looking for a comprehensive screenshot tool that can also be used for occasional screen recording.

Captura:
Like OBS and ShareX, Captura is a free, open source program that is also very easy to use. It allows you to record your Windows screen as well as take screenshots quickly. It can record multiple screens at the same time, as well as your webcam if you want to create Let’s Play videos, for example. It allows the selection of several codecs and a variable setting of the frame rate and quality. How to Block Ad on Android? Hide Advertisement in Chrome 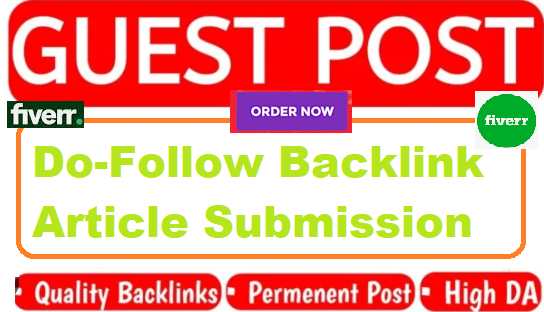